As a lad, I was trained how to properly service a man by an older alpha male. He was a tradesman, who was tall, fit, hairy, and very well-endowed. I spent hours on my knees servicing his long, thick, fat mushroom-headed cock. His two large testicles ejaculated a massive thick load that I learned to completely swallow. He was a task master and demanded I did not get off my knees until he was satisfied.
Now that I am divorced, I miss those days and would like to again service hung tradesman at no charge. If you are a 30+ man who is fit, hairy, well-endowed and are in need of service, please contact me for an appointment. Bearded men with fat mushroom-head cocks receive priority service!

I enjoy servicing, and believe in servicing the entire shaft and testicles, always deep throat, and will swallow your entire load, and do not stop until you’re flaccid and your shaft is clean. My service guarantee, you don’t leave until your balls are completely empty.

No drama, no bullshit. I’ll sit you down, pull down your pants, and go to work spit shining your most prized possession. When you’re ready, you’ll ejaculate your precious man seed from your balls and I will swallow every drop. 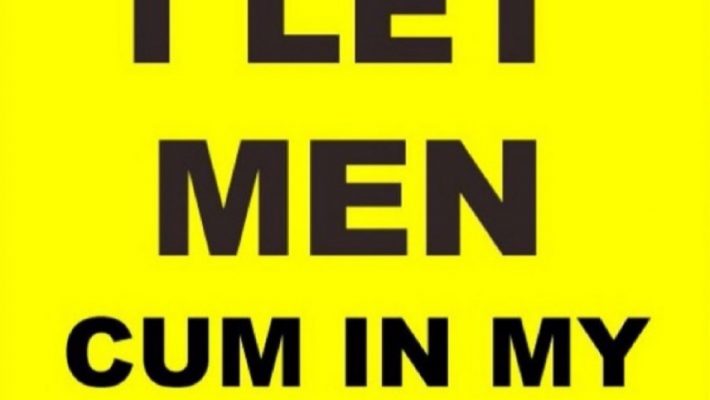 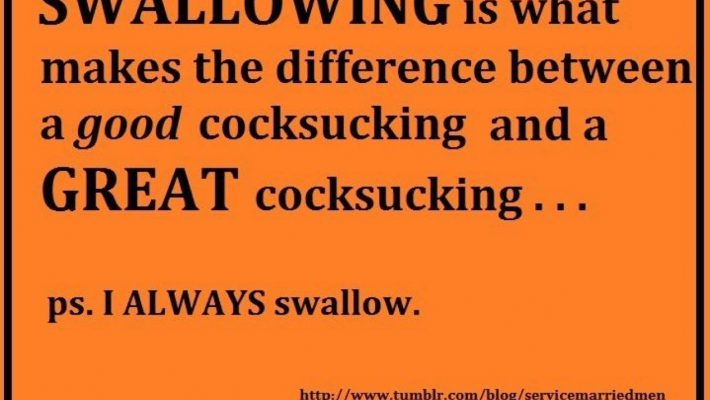 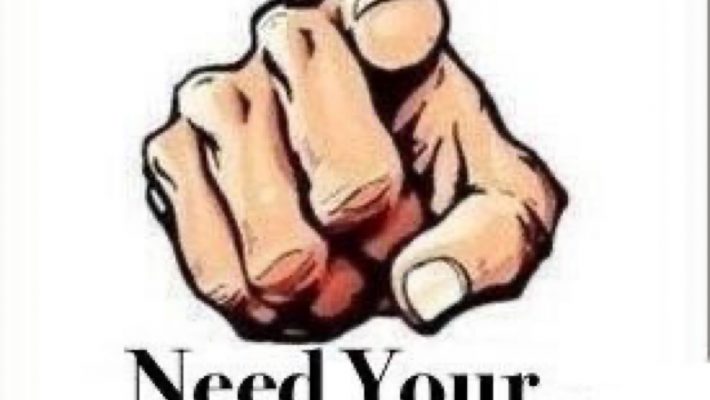 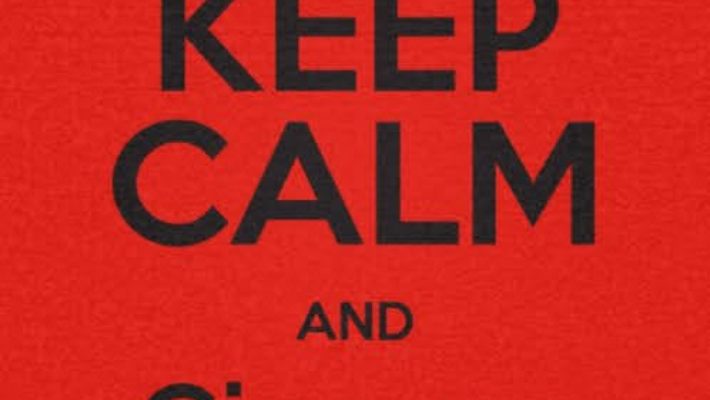 Login to send a private message 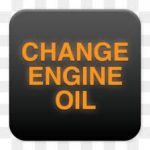